From a hobby to a company worth $ 2.5 billion in less than 6 years: the history of Minecraft in numbers and dates On Habré, the sale of the Minecraft game development company, with a transaction amount of 2.5 billion US dollars, the departure of the game’s creator from the company and all other points, has already been discussed several times.

In principle, Minecraft can be called a social phenomenon, one of the few, and to trace the history of the formation of the toy and the company responsible for the development can be interesting for many. The sequel is a brief history of Minecraft and Mojang in numbers and dates. Rather, it is not even a tape, but a chronology of events.

April 2007 . Notch, Marcus Persson, leaves the company he previously worked for: Wurm Online. The company worked on the toy of the same name, and Marcus was one of the developers. After Notch felt that he could not give anything to the game, he left the company.

May 2009. Two years later (in between Marcus worked for King.com) a Minecraft beta was presented on the TIGSOURCE forums. The original name of the game is Cave Game. Marcus later said that this version was based on the idea of ​​the Infiniminer game from Zachtronic Industries. July 2010 . The toy begins to attract the attention of the most famous news resources and gaming magazines. August 2010 . A spontaneous first meeting with toy fans was held in Bellevue, Washington.

September 2010 . Minecraft servers crashed, unable to withstand the influx of players. Notch temporarily made the toy free as compensation. September 29, 2010 . The first crazy creations of the players were revealed, including the most incredible designs and systems (for example, a working 16-bit PC). Thanks to this, the game has become even more popular. August 2011 . The game got on smartphones, an exclusive version for Xperia Play was released (an excellent phone, by the way).

October 2011. Minecraft in the form of Pocket Edition version has also become available to owners of other Android devices. November 2011 . Sold 16 million copies of the game, Minecraft hit the iOS App Store, plus the final version of the toy, the release, was presented at MineCon 2011. November 19, 2011 . Notch handed over the reins to Jens Bergensten, and began to indirectly control Minecraft.

March 2012 . The game has become a bestseller, the best-selling PC game in history. May 2012 . Minecraft introduced for the Xbox 360. The console version of the game was developed by 4J Studios, and the game itself sold a million copies in five days.

March 2013. Mojang announced the Minecraft Realms service, which aims to provide the work of the super-complex world of Minecraft. August 2013 . Presented version of the toy for PS vita. February 2014 . The number of registered users of the game has reached 100 million. April 2014 . Minecraft's own version also appeared on Fire, an Amazon phone. In the same month, a 15 millionth copy of the game for PC was sold.

June 2014 . 54 million copies of the game have been sold, for all platforms for which Minecraft has been released. September 9, 2014. There are rumors about the sale of Minecrfat to Microsoft. A little later, the rumors were confirmed: the game was sold to corporations for 2.5 billion US dollars. The deal should be closed early next year.

This is such a difficult path Minecraft and its creator, Marcus Persson, have come. Notch recently announced that he will no longer participate in the development of the game, and leaves the company. The farewell letter was already published on Habré. 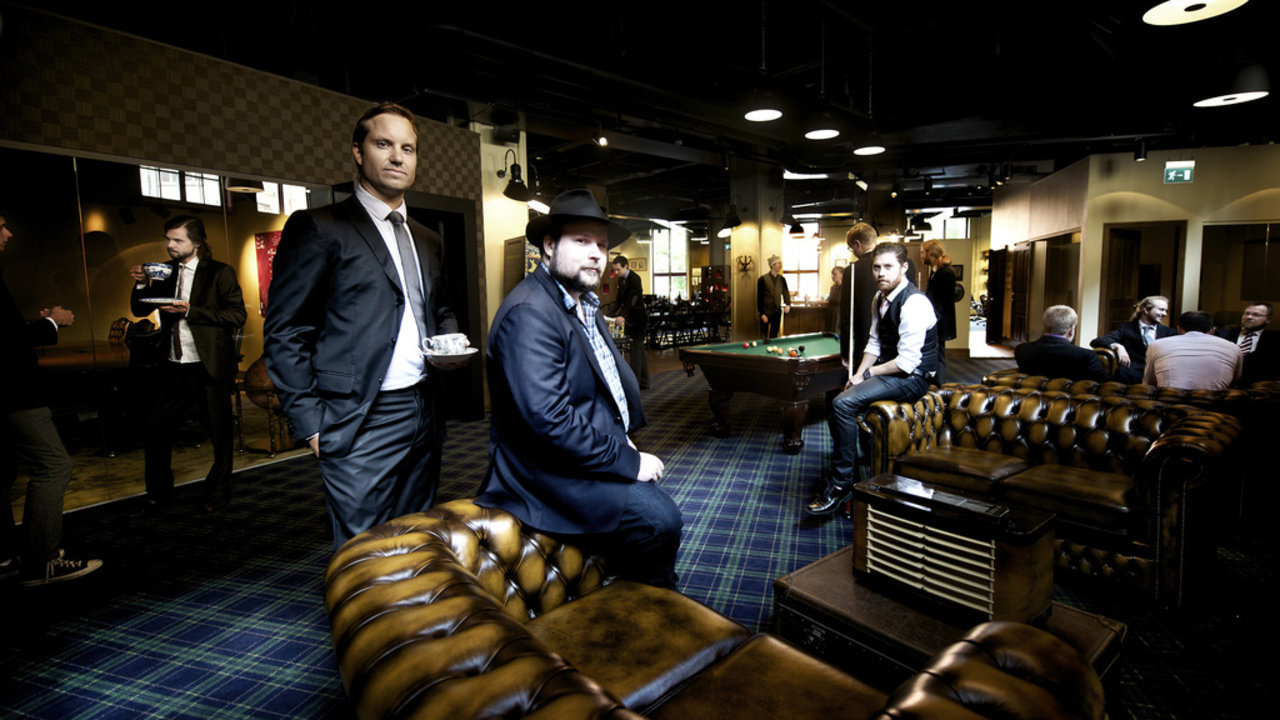