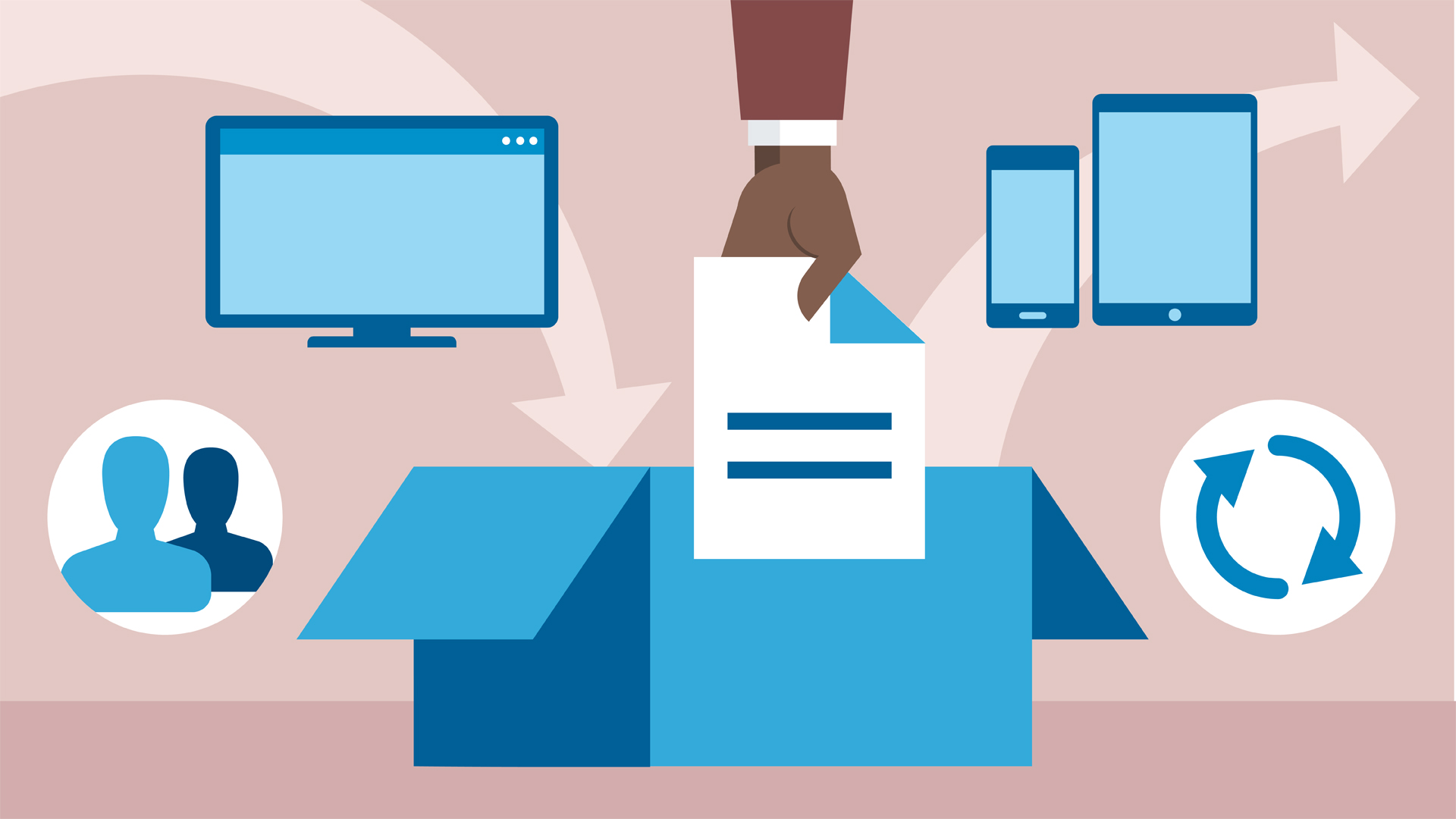 Dropbox service is very convenient - with its help you can store quite a lot of data in the cloud, and all of them are accessible from any device connected to the cloud. Rather, they were available - a few days ago the service set a new limitation: owners of free accounts can now connect only 3 devices to Dropbox.

If you want more, you will have to pay - according to the company, $ 8.25 is quite a decent price for extended device support. This is the minimum bar for a paid tariff, it is clear that the higher the payment, the more functions available to the user.

The restriction was introduced without too much publicity; the company was not particularly active in writing about the limit. The good news is that users with free accounts who have already connected more than 3 gadgets will not be affected by the new rules - nothing is planned to be disabled. But connecting a larger number of devices will not work.

When the limit is reached, the user will be shown a list of connected devices, so if you want, you can turn off something by replacing an unnecessary item with a new device. But it’s clear that the company encourages users to join new tariff plans. The browser version of the service so far lets users from any devices - probably, the restriction will not work here (that is, the system does not track the number of PCs or mobile devices from which browsers users log in).

Previously, Dropbox focused its business on corporations; it is most profitable to work with cloud service companies - they are the most solvent customers. In an effort to increase the efficiency of their own business, the service management decided to pay attention to ordinary users, who mostly work with free accounts.

True, here the company is already taking risks, since some users can simply go to competitors - and there are many of them, competitors. On the other hand, the loss of users who do not pay is not a big problem, rather, on the contrary, the company can free up the resources required to meet the needs of paid users. And competitors have no sugar conditions either. For example, with Evernote, a free subscription includes only two devices that can be synchronized with your account.

The most obvious reason that can lead users to pay is the increase in file space. By default, only 2 GB is available. The $ 8.25 payment plan increases the volume to 1 TB. $ 16 is already 2 TB.

Dropbox’s closest competitor is the Box service (which, however, is almost 100% focused on corporate users) offers 10 GB of file space for users with free accounts. Google Drive has 15 GB shared between Google Photos and Gmail. For $ 2 per month, you get about 100 GB from Google. Amazon and Microsoft offer 5 GB by default. And no one has a limit on the number of devices connected to the account.

Dropbox is also forced to do something because only 2.5% of the 500 million registered users are paying. It is possible that out of all this amount, someone would have moved into the category of paid users, but after changes in company policy this may not happen (or, conversely, more users will pay, many just don’t want to change a convenient site). In principle, this may be the basis for the calculation - those who are not tied to Dropbox and do not pay can go to another site. But users who are heavily dependent on Dropbox and, with all desire, will not be able to quickly replace the service, will pay.

In order to attract more users, Dropbox joins forces with other services. So, recently management signed a cooperation agreement with Klaxoon, Pronto and WeVideo. The first service provides voting, Pronto is real-time chat, WeVideo is a video editor.

The service also attracts representatives of the field of education - students, teachers and entire educational institutions can connect through the Dropbox Education program. At the moment, this category of users has already posted more than 2.5 billion files - according to Dropbox itself.