Published as a technical idea.

I will try to explain my thoughts in as simple a language as possible with the use of quite tangible comparisons, without going into details and particulars.

In my humble opinion, the concept of personal computers of the IBM PC architecture has long been exhausted for quite obvious reasons - initially limited in space to the model for building its hardware. IBM PC is a medieval city surrounded by a strong wall in the form of a computer case.The motherboard is the city itself with streets and houses. A windy or water mill is a power unit. Computer memory is urban warehouses and arsenal, etc. Such a "medieval" architecture allows, of course, modernize the computer: connect new hard drives; increase the amount of RAM; replace the CPU with a more productive one; You can add new cards for various purposes to the slots on the motherboard, but ... inevitably, the limits of modernization with this computing device architecture are exhaustible: the slots for memory cards and specialized cards are running out; CPU clock speed limit reached; all the hard disk space used in the computer case is used, etc. It remains to rely on external devices connected to the IBM PC,

Mobile devices (netbooks, smartphones, tablet PCs) are an even brighter manifestation of the same medieval architecture of building computer systems. If we continue the construction analogy, then we have before us a fort with minimal possibilities to rebuild something in it.

The emergence and rapid development of microcomputers (Arduino, Omega, Raspberry, etc.) would seem to have forced engineers to reconsider the entire architectural concept, to save new devices from the rudiments of the "era of computer feudalism." However, this has not happened yet. Admire the look of the computing cluster assembled from Raspberry motherboards: 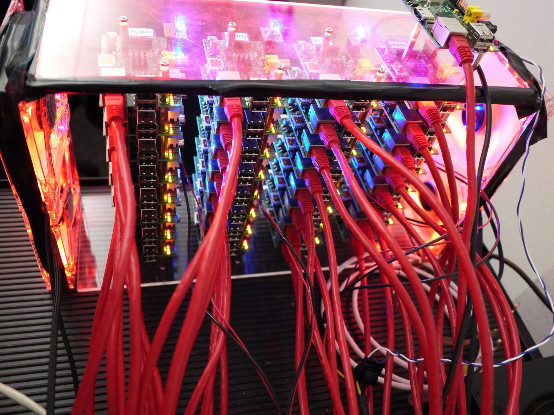 Hmmm ... You can light up the barn as much as you like, but this will not make it a palace. And all these protruding cables and wires are supports that keep the originally incorrectly designed high-rise building from falling.

Meanwhile, the solution of the problem lies, as always, on the surface ...

Look at these, from the point of view of natural architecture and human talent, the ideal solutions of functional-spatial tasks: 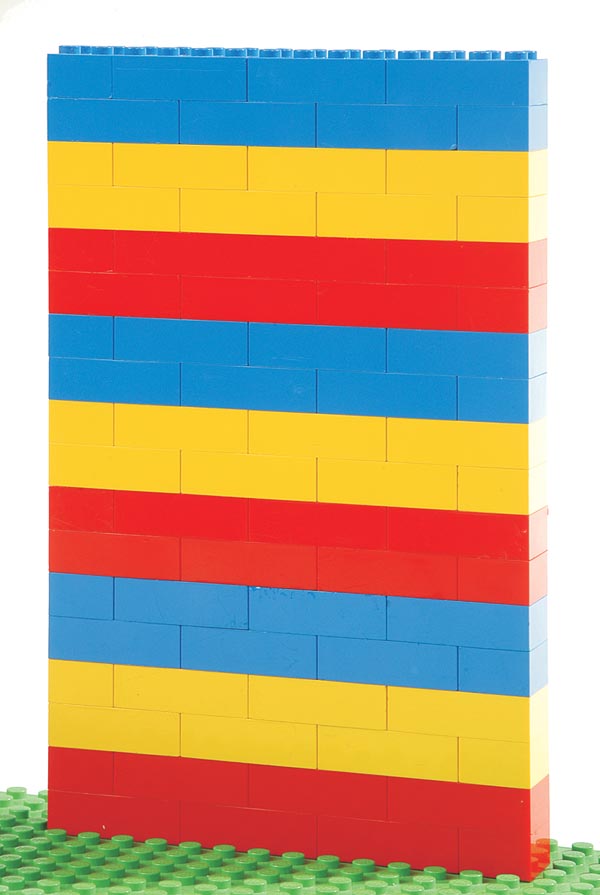 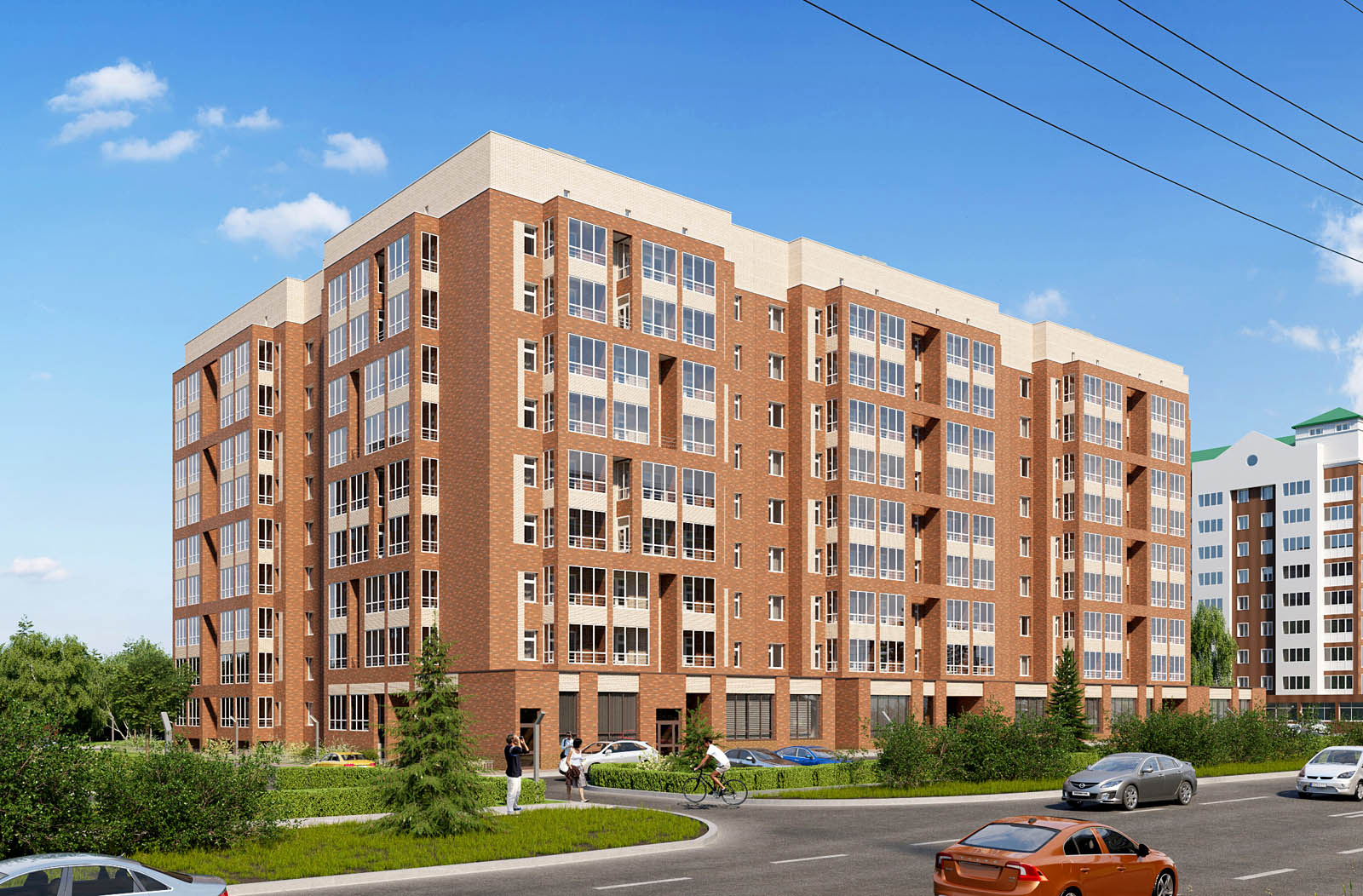 If the computer systems were designed by architects, they, along with other issues, would attend to the floor plans of the building (they would determine the overall size and shape of the floors and supporting structures), and in particular, they would agree where and what sizes to place the elevator, ventilation and communication mines and stairways - i.e. designed what makes the individual floors of the finished building.

If the developers of computer systems for an instant began to think like classical architects - volumetric - then they would:


Thus, they would get an architectural solution that allows building “multi-storey buildings of any height” by simply connecting new floors-boards to lower floors-boards. In other words, the Z-axis of the three-dimensional space was used fully and without supports.
If computer engineers went further, they would standardize similar bus connectors along the X and Y axes. Then, computing clusters could be built along all the axes of the space as easily as all kinds of three-dimensional structures could be assembled from the Lego designer.

It is very important that along with the processor boards, highly specialized boards that are standardized for 3D-bus could be easily integrated into the cluster: memory cards, network cards, Bluetooth and Wi-Fi communication cards, video cards, and so on. what I see as a unified board with a 3D bus: It is quite obvious that computational 3D clusters of any spatial configuration can be built from such boards, expanding the design along all available axes.
I would be glad if my ideas will come in handy to someone and become the starting point for more beautiful, simple and reliable constructive solutions.